Get fresh music recommendations delivered to your inbox every Friday.

The Land of Tales 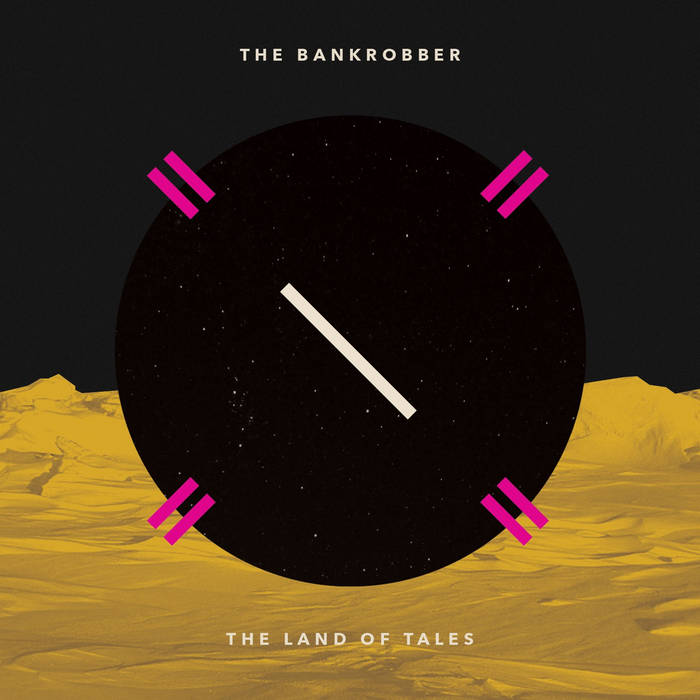 The Bankrobber are an Italian rock band formed in Riva del Garda (TN) in 2008. The band currently consists of Giacomo Oberti (vocals / guitar), Andrea Villani (bass guitar) Maddalena Oberti (keyboards) and Stefano Beretta (drums).
The name The Bankrobber is derived from The Clash's song and their music is primarily influenced by the British new wave and post-punk revival of the new millennium. ... more

Bandcamp Daily  your guide to the world of Bandcamp

Bonobo stops by to talk about his new record Fragments